Veterans in the UK craft beer scene, Roosters have been brewing beer since 1993. They were one of the first to delve into the hoppy nature of American-style ales, rivalling the British ales which were mostly of the traditional brown variety at the time. Two decades later and their love for hops is still going strong, experimenting with ingredients from all over the world: Australian, New Zealand and Slovenia too- not just the US. Yankee has achieved Modern Classic status, paving the way for Rooster to keep experimenting with new styles of beer without compromising on quality. 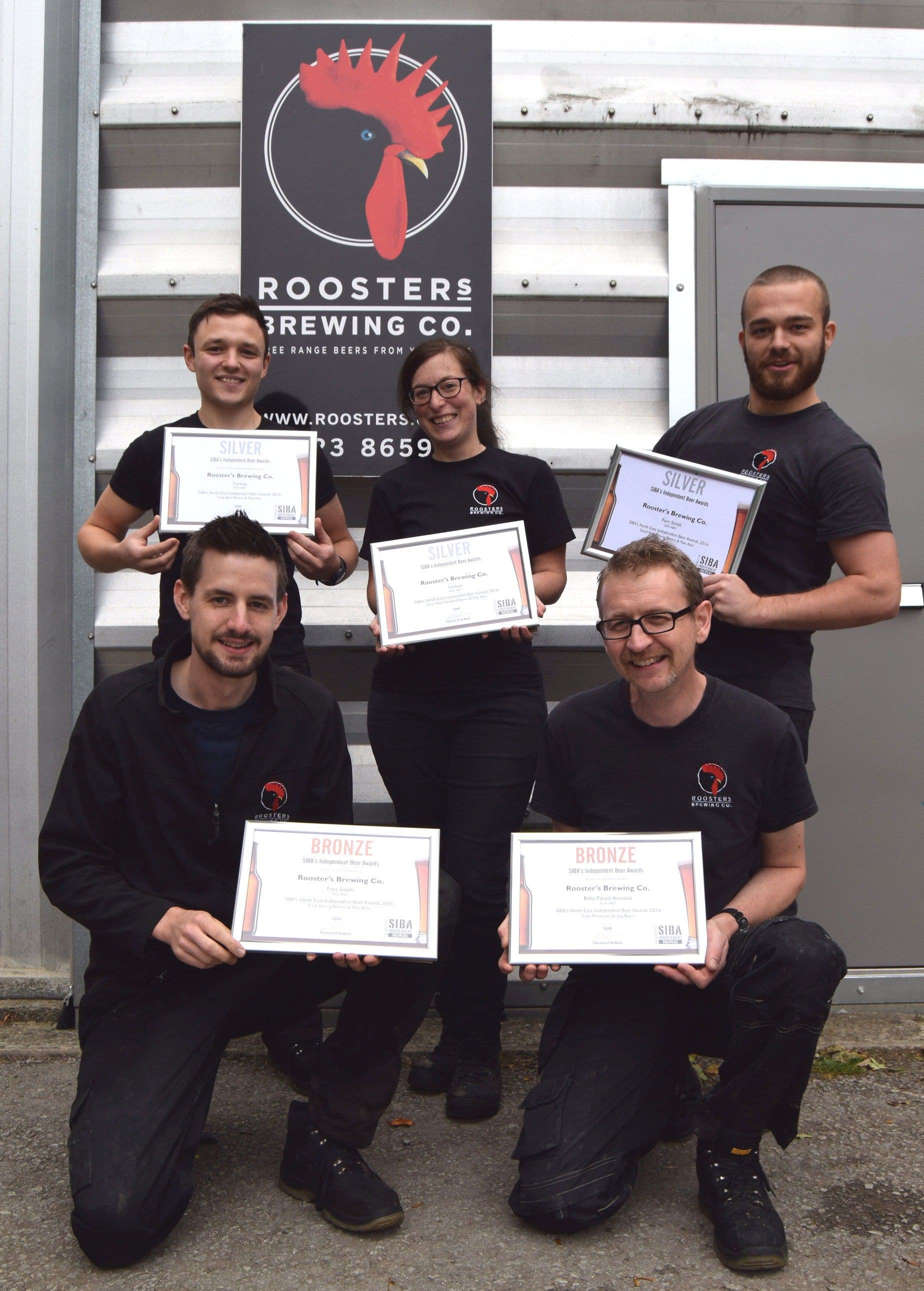 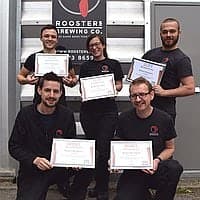