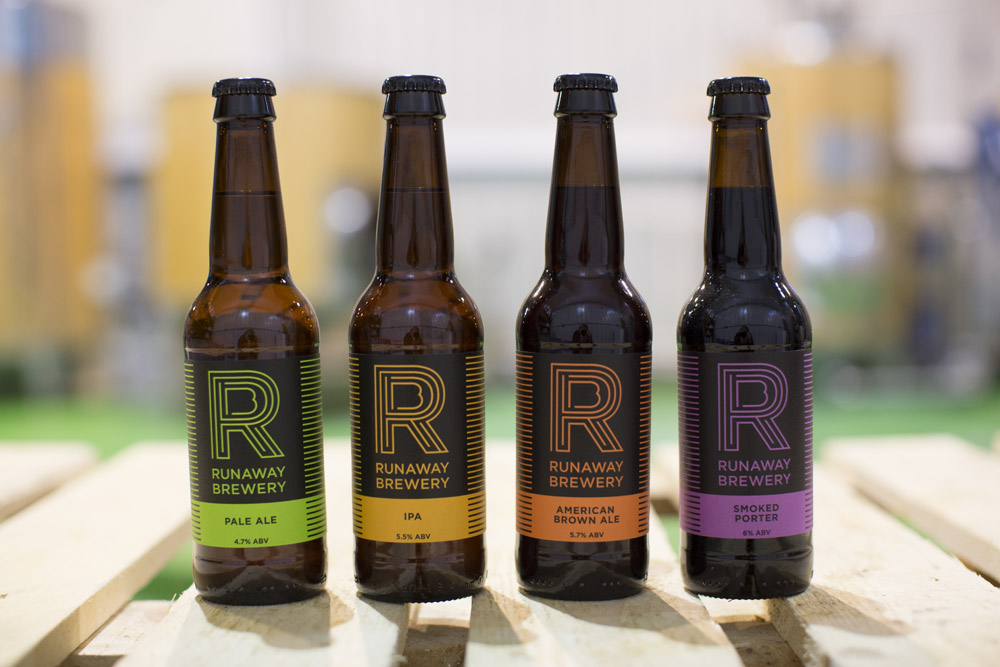 "Brewing is about the process – the journey. So it’s worth doing right."


After a decade working in the corporate world, Mark Welsby took an opportunity to set up the Runaway Brewery with his old school friend Darren in 2014. It felt like a big risk at the time, but both he and Darren wanted to take on a new challenge – an adventure. They now brew the most flavourful beer that they can in their little railway arch in central Manchester. In its first year the brewery has gone from strength to strength, building a good reputation for consistently good beer at a local and national level. The brewery now employs a couple of young brewers to assist Mark in the whole production. 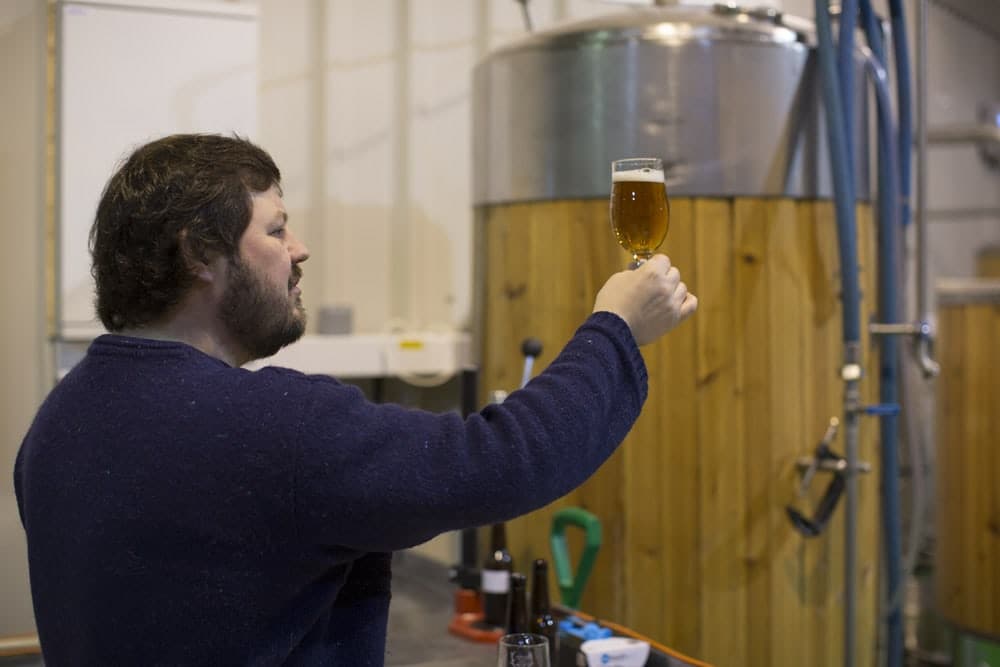 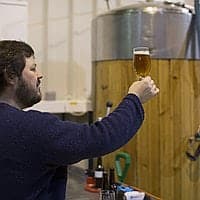 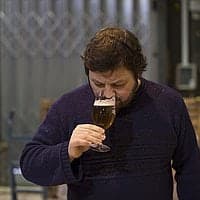 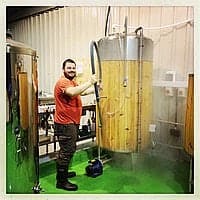