The original craft of Dusseldorf


It was back in 1873 in the old town of Düsseldorf that an honest breadmaker once dreamed of opening his own brewhouse. Eager to make his dream a reality, he studied the art of brewing, creating his first masterful beer: Schlösser Alt. To this day, that brilliant brew is still sipped by beer lovers across the country, and now in the UK too! 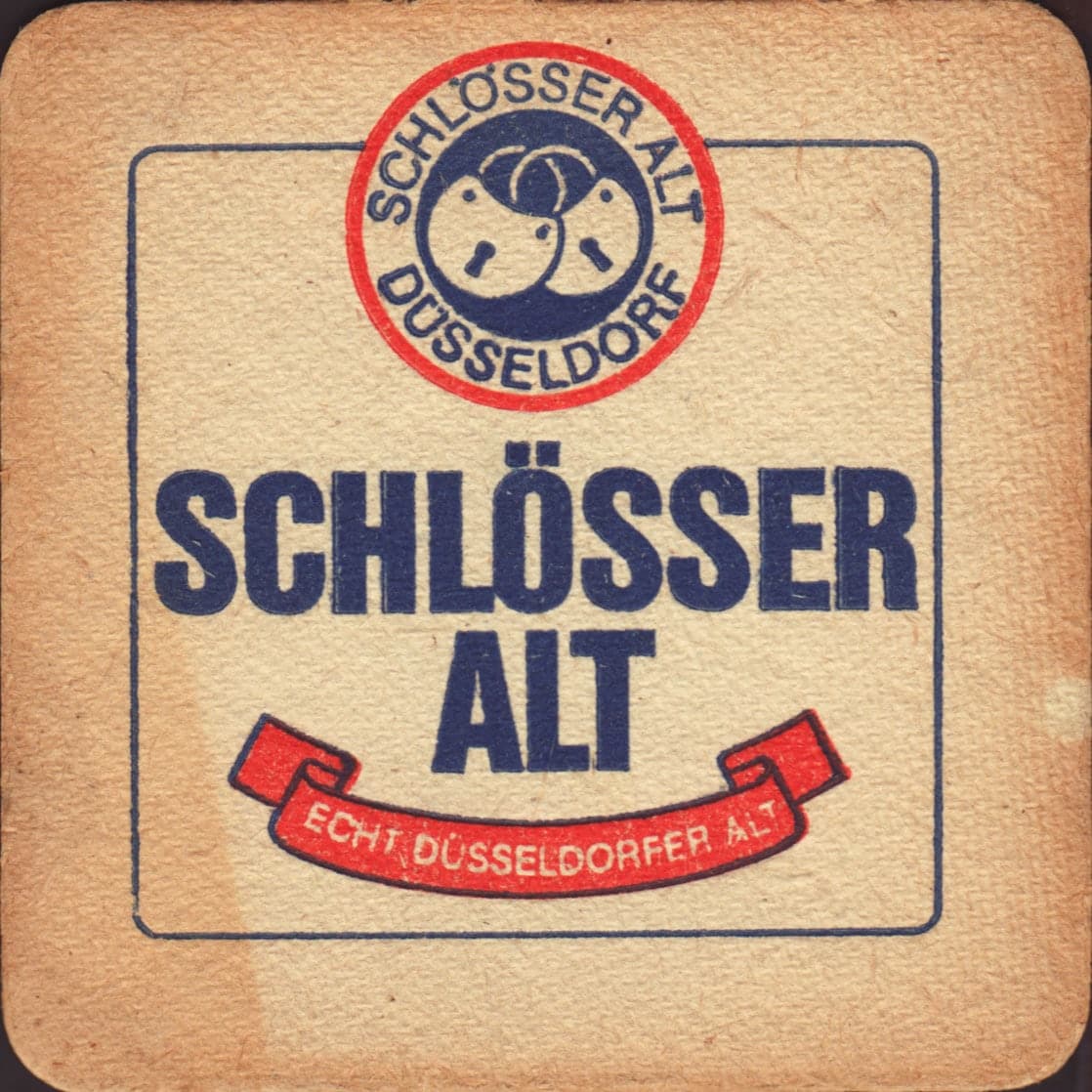 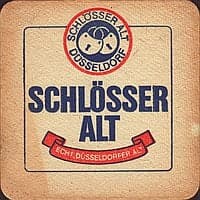