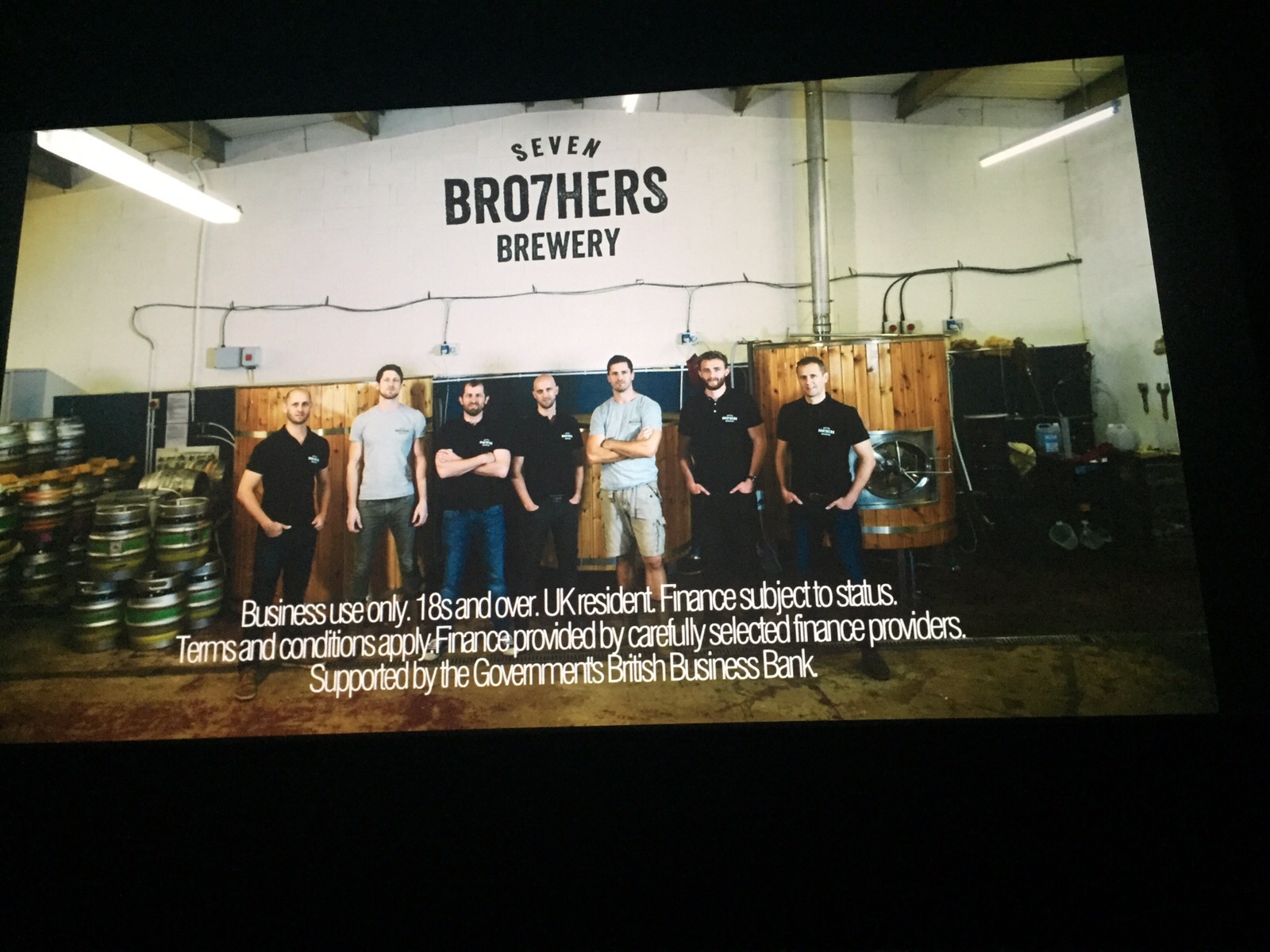 
Seven Brothers is a Manchester based craft brewery owned and operated by the brothers of the McAvoy family. They were inspired by their dad, a keen home-brewer who made his own beer in the family cellar. After spending time in Oslo and experiencing the range of amazing brew pubs over there, the brothers decided it was time to take their dad's example and start making beer, although this time on a bigger scale with their own brewery. They now have a great range of amazing beers that can be found across the country. 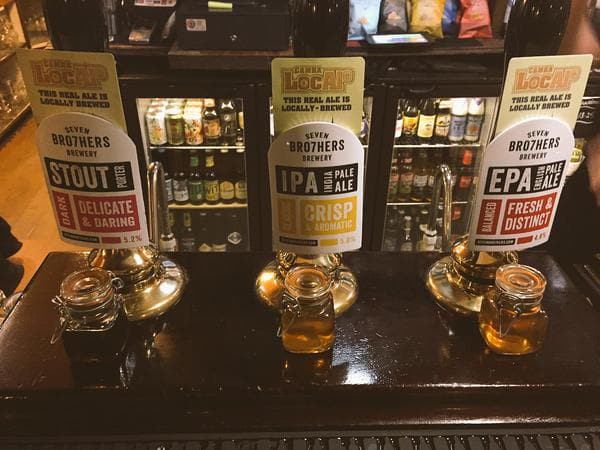 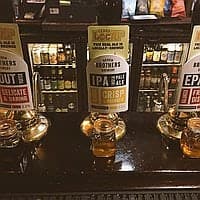