The Faversham Brewery is home to Shepherd Neame, Britain’s Oldest Brewer. Nestled in the medieval market town of Faversham in Kent, brewing has continued on this site for centuries. Dedicated to brewing great beer and running the best pubs. Just as their beers span the range of classical, heritage and modern, so do their pubs reflect the character and diversity of their locations. With more than 300 pubs throughout London and the South East, from the historic heart of the City to the Kent coastline, there is a Shepherd Neame pub to suit all tastes. 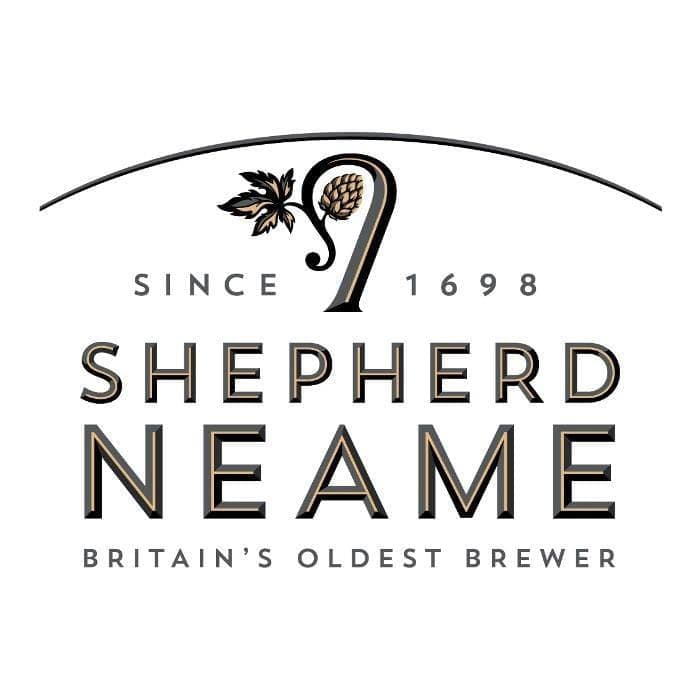 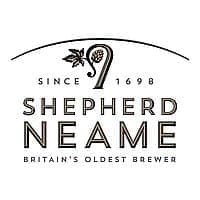