Craft beer with a touch of the mystical


Siren Craft use their brewing talents to make beer that seduces much like the Sirens of Greek mythology and their haunting magical music. Each beer contains its own story made up of the four essential beer ingredients to create aromatic flavours and new taste sensations. They seek to emulate the feel of a fine wine with their beers, creating complex and rich flavours with variety so that there’s plenty to suit everyone. Sharing their knowledge and sparking interest in all things beer are Siren’s main aim and they take their time to brew the best beers possible rather than racing to get them on the shelves. Their efforts got them the 2015 title of ratebeer’s best English brewery, with beers that are just as hypnotic as their mythical namesakes. 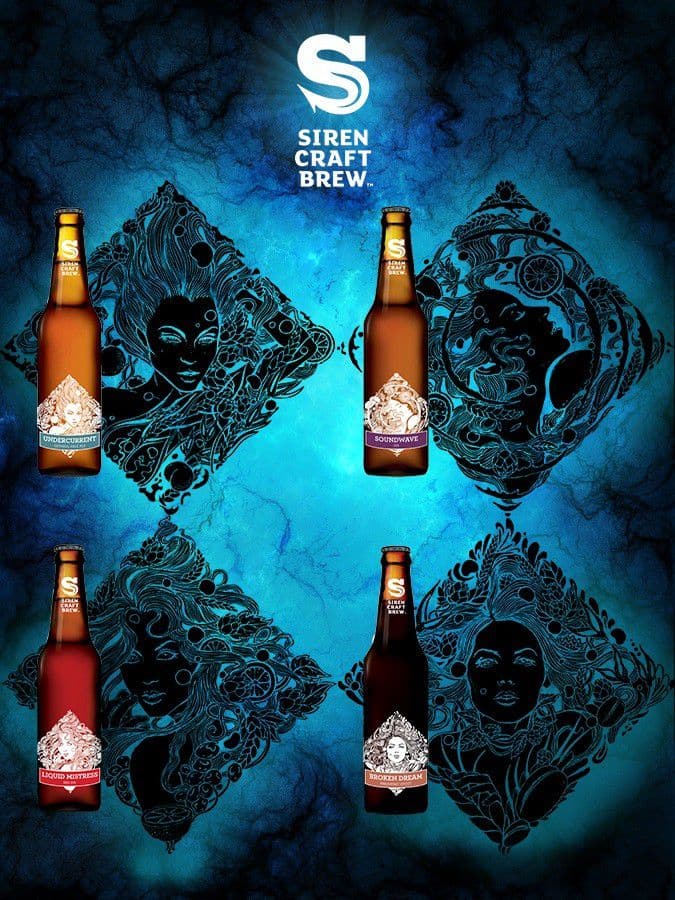 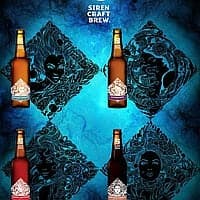 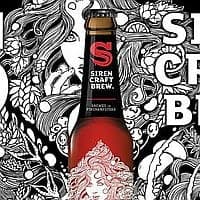 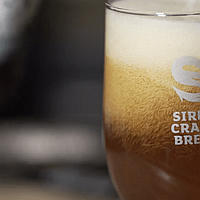