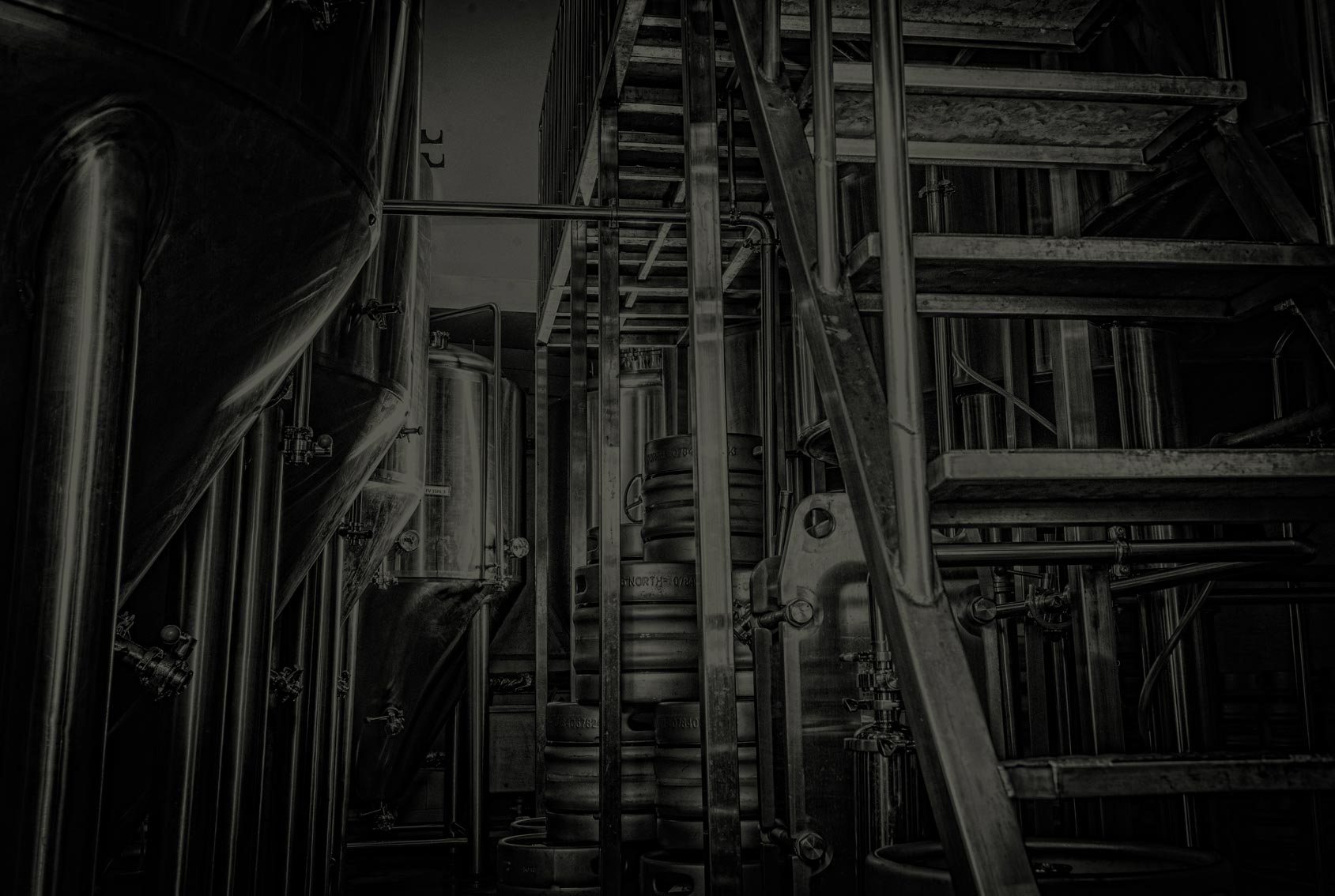 Born from a passion for belgian beer


Six Degrees North is a craft brewery based in North East Scotland that uses Belgian brewing techniques to create their beer. Their name even comes from the fact that they are situated six degrees north of Brussels on the map! Founder Robert Lindsay learned his craft in the country and wanted to bring their great beer making tradition back to Scotland. Now, the Six Degrees North team are churning out saisons, fruit beers and wheat beers galore for those with Belgian tastes. 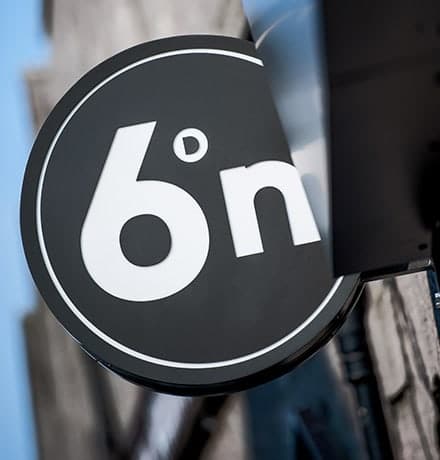 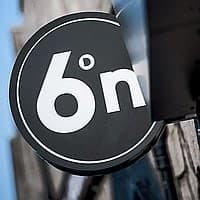 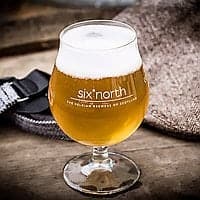 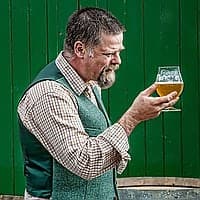 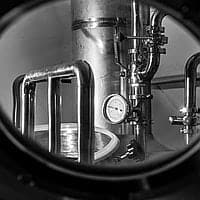