Brewing in a shed near the Spey since 2007


Back in 2007, nobody else in Speyside had caught on to the brilliance of microbrewing. That was, until, a local distiller and farmer decided to use the district’s water (famous for making delicious whisky) to brew beer. On his farmland in Mulben, the brewer set up a tiny pilot plant and collaborated with some likeminded friends to produce ‘Spey Stout’, their first ever brew that gained great critical acclaim before the whole business imploded (in a good way!) in 2012. 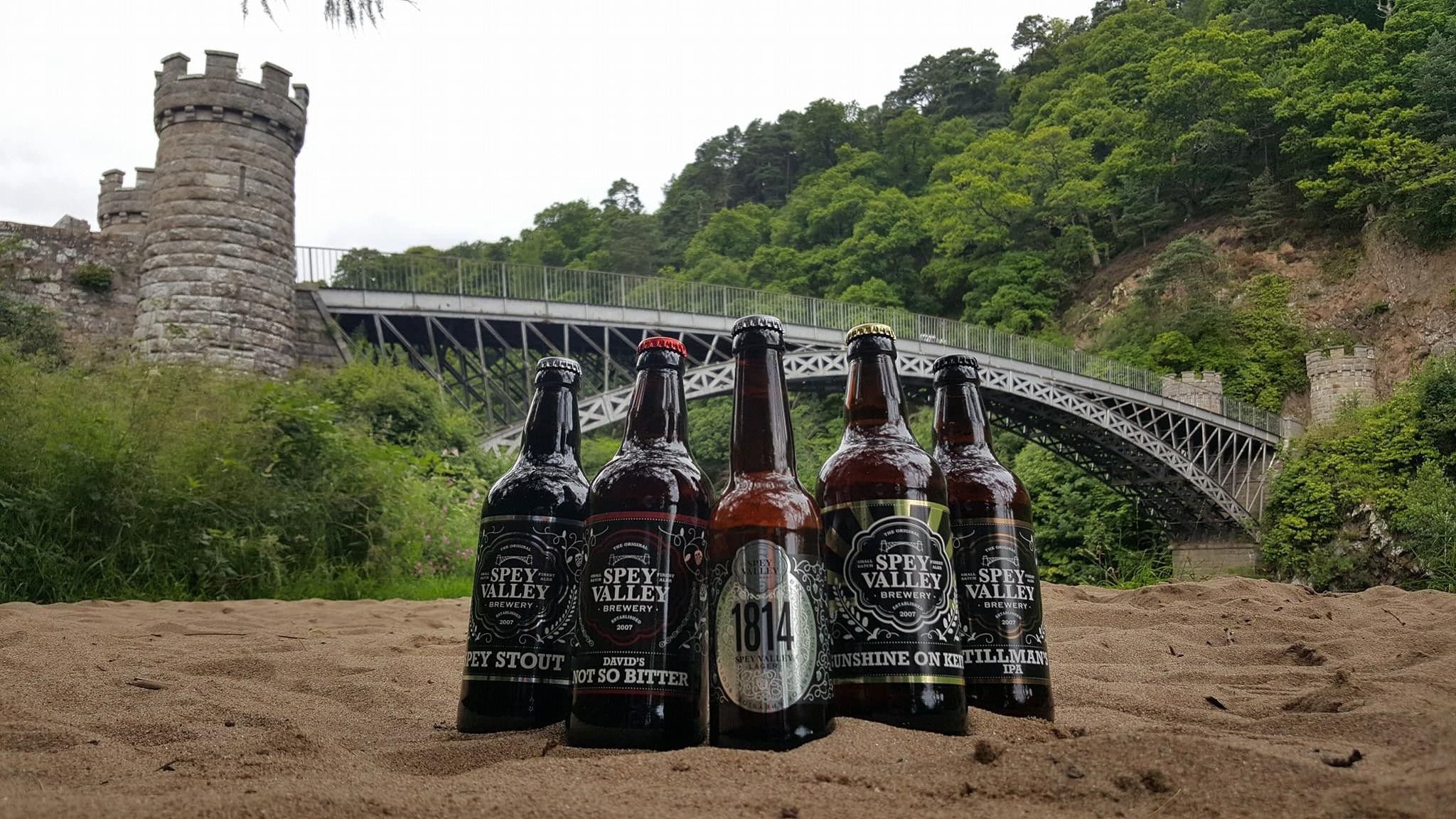 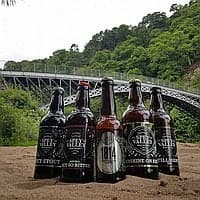 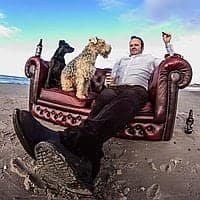