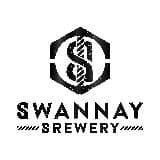 
The Orkney based Swannay Brewery make their beer next to the sea in the wind-battered section of Orkney’s mainland known as Swannay. It started off as a one-man show by founder Rob and is now internationally acclaimed and known as one of Scotland’s most successful breweries. When it comes to beer making, around half of it goes into cask and the rest is either bottled or put in the keg. One strain of yeast is used for a range of resulting strengths, from barrel-aged porters to a hoppy variety of session IPAs. 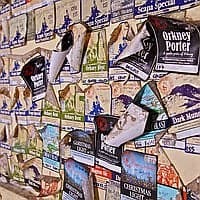 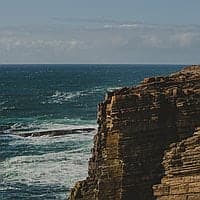 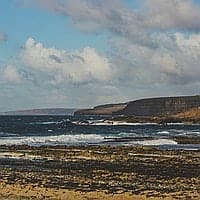