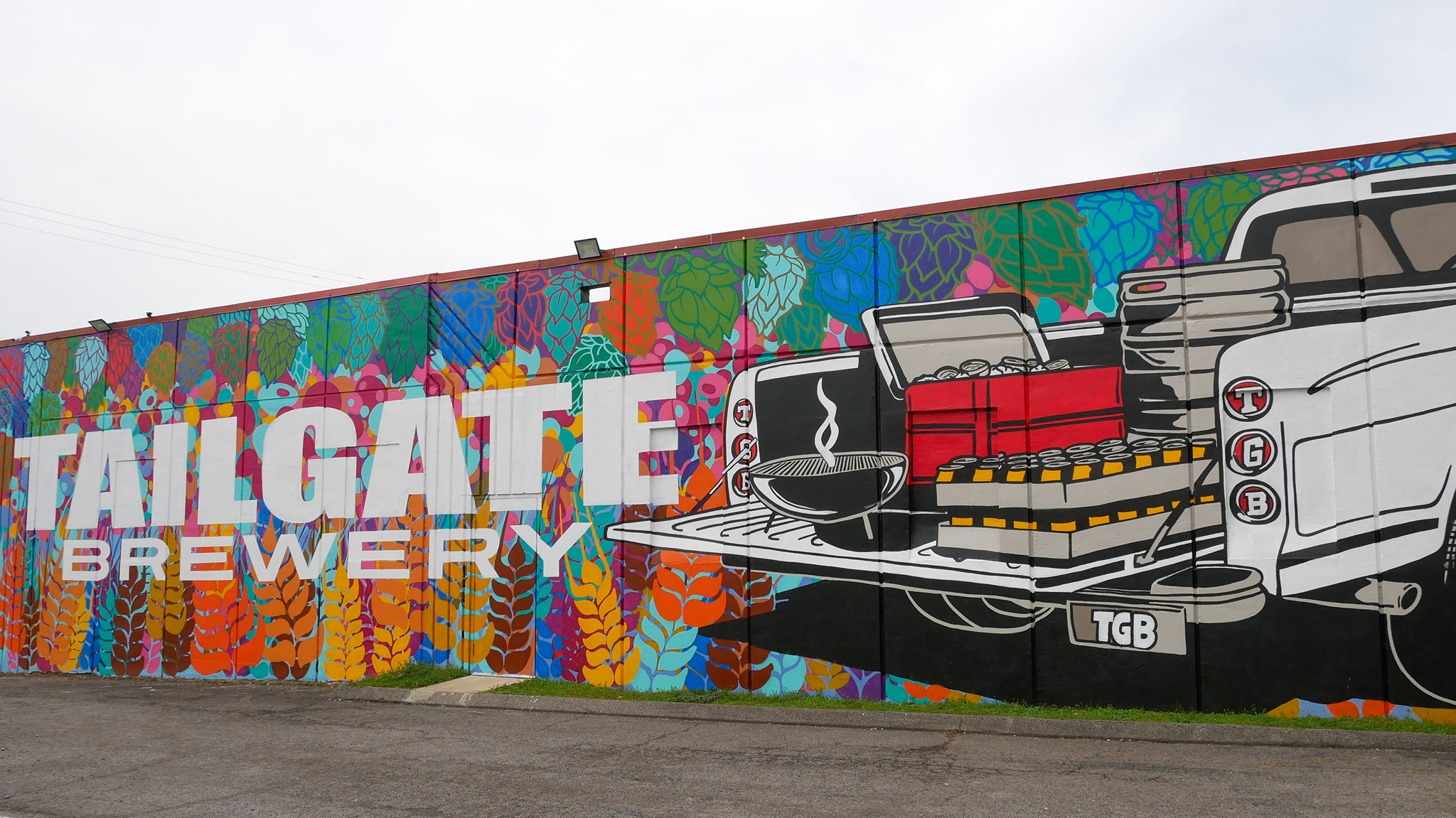 
In 2004, Tim Keegan gave his son, Wesley, the trademark name ‘Tailgate Beer’, after winning a contest over the name with Anheuser-Busch. Tim and Wesley knew this was an outstanding name for a beer because of all the great Tailgate parties they had attended. As a then 21 year-old ocean lifeguard, bar co-owner and home-brewer, Wesley was determined to develop his brewing skills to a level of excellence. Originating in Southern California, in 2007, Wesley’s brew started to make waves at the Great American Beer Festival and Tailgate Beer was born. In 2014, Wesley moved the brewery out to Nashville, Tennessee where Tailgate is still the same great beer as before but with a bit of country thrown in. 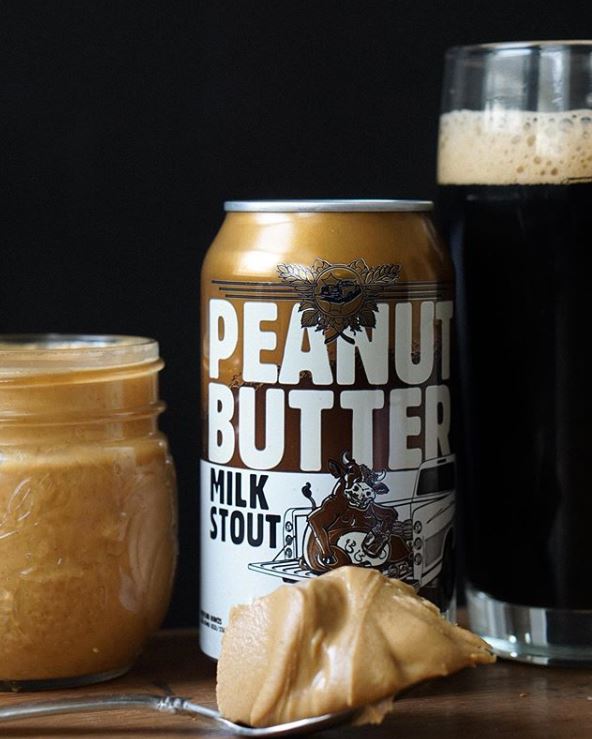 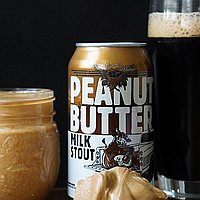 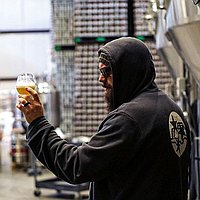 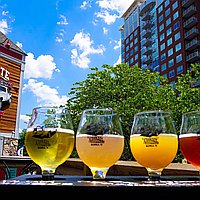 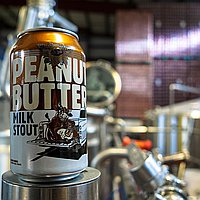 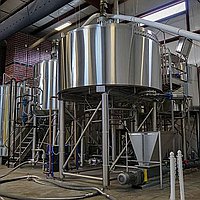 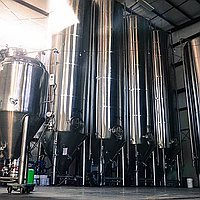 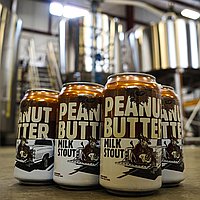 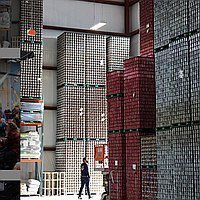 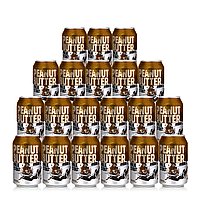 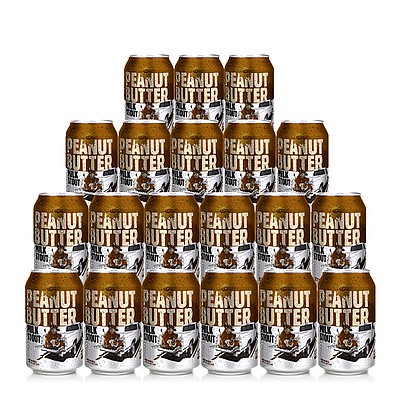 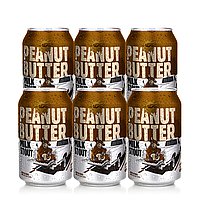 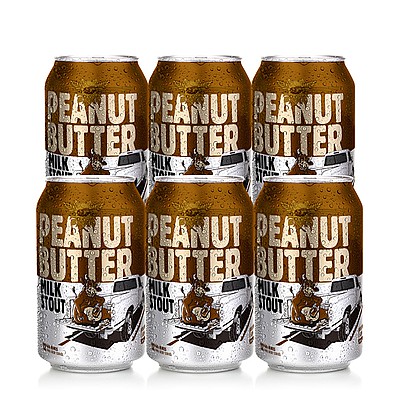 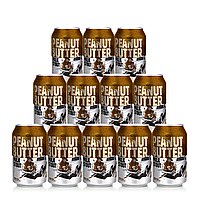 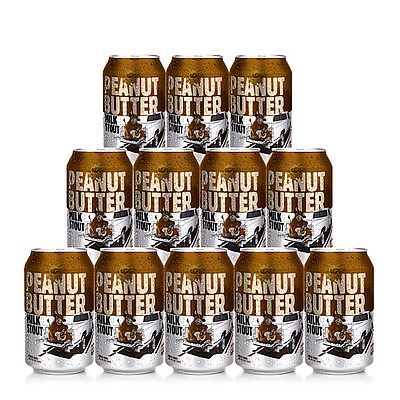