Liverpool Craft Beer Company was started in 2010, just before the UK craft beer market really took off. They were inspired by the American craft beer pioneers of the 1980s, deciding to build their own brewery from scratch and on a tiny budget in the true spirit of craft – they designed their own tanks, found the vessels, and used keen volunteers to help make their craft dreams a reality. They didn't have any big investment. Liverpool Craft believe that about passionate people dedicating themselves to small batches of beer brewed on a brewery they built themselves. They don't believe in making a fanfare about their beer, but rather let it do the talking. 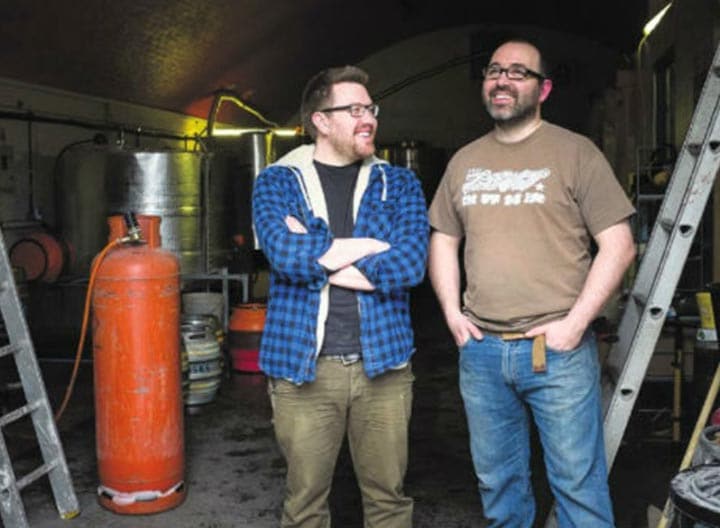 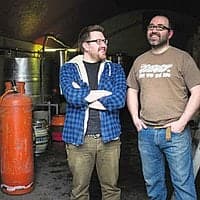 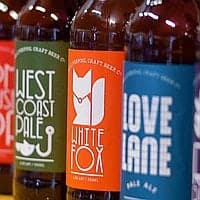