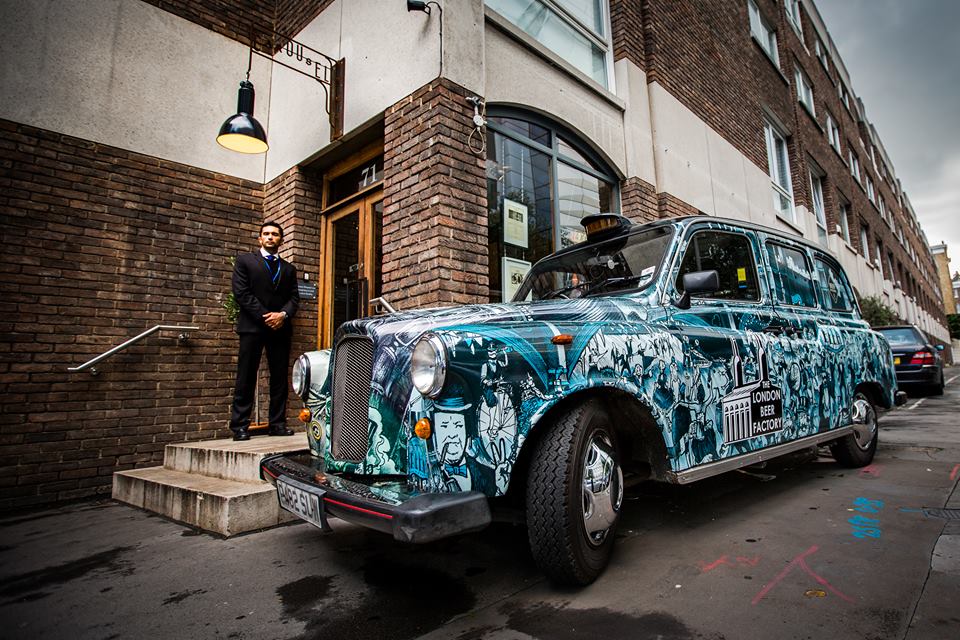 
The London Beer Factory was founded by brothers Sim and Ed Cotton, having been inspired by a childhood filled with frequent trips to breweries with their home-brewing father. Based in South London, the brothers both gave up other careers to pursue their brewing dreams, combining Sim's scientific approach with Ed's touch of artistry from his winery days. They believe in creativity, diversity and heritage when it comes to brewing, making beers that give a nod to London's brewing past, while at the same time incorporate a range of flavours from around the world.