Titanic Brewery was founded in back 1985, and is now run by brothers Dave and Keith Bott. Even though a few decades have passed, Titanic's ethos is still the same: to brew great beer locally for local people, using only the very finest and most interesting ingredients. They believe that beer should be treated with the same reverence in the UK as wine is treated by the French. The brewery is based in Burslem Stoke-on-Trent, and was named for the captain of the famously doomed ship The Titanic, who lived just down the road – Captain Edward John Smith. Titanic also run a number of pubs, all based in the region and serving locals up with the Titanic brews they love. 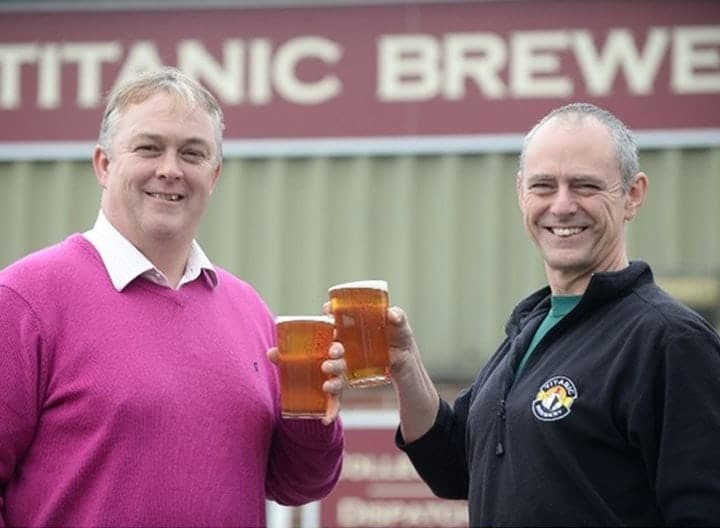 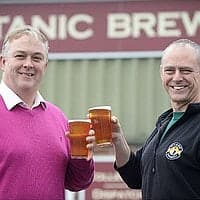