Tobias and Tore were two school friends living in Copenhagen, who one day found themselves conversing with their teacher ‘Mr Bjergsø’ about the sad state of Danish beer. The only way to solve such a difficult issue? Well, brew beer themselves of course! From that day, Tobias, Tore and Mr Bjergsø spent late nights and early mornings brewing in the school cafeteria. The passion lasted, and while Mr Bjergsø went off to become the founder of Mikkeller, the two lads went on to become To-Øl – Denmark’s most famous gypsy brewer. 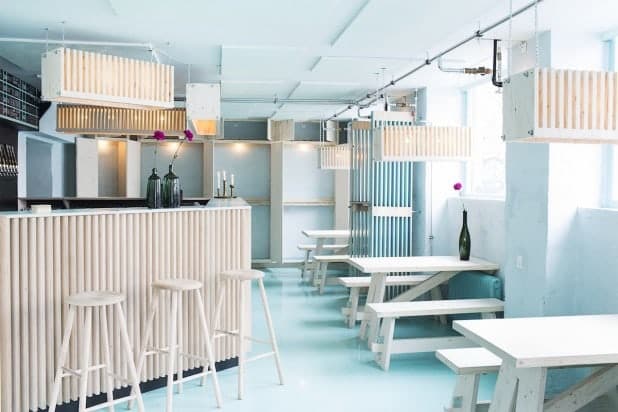 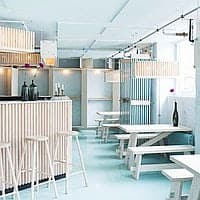