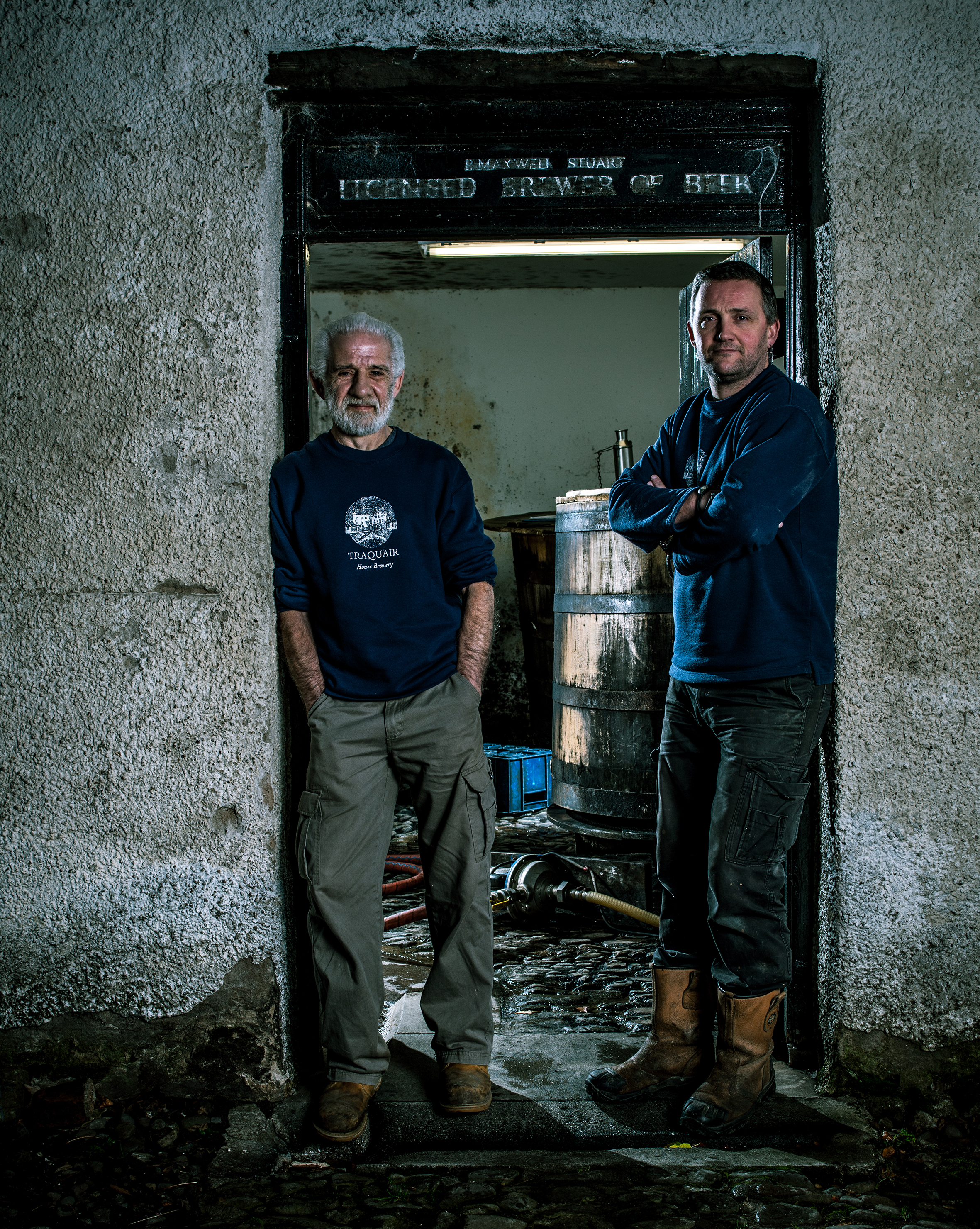 
Based in a wing of Scotland’s oldest inhabited house (directly underneath the chapel), the brewery at Traquair House was originally built for domestic use, brewing beers to be drunk on the estate. The brewery itself dates back to the 1700s (with the house being much older), but it stopped being used in the early 1800s. But it was given a new life in 1965 by Peter Maxwell Stuart, using all original equipment. Peter's daughter Catherine now runs the brewery, and they brew a range of rich dark ales that are enjoyed all over the world. 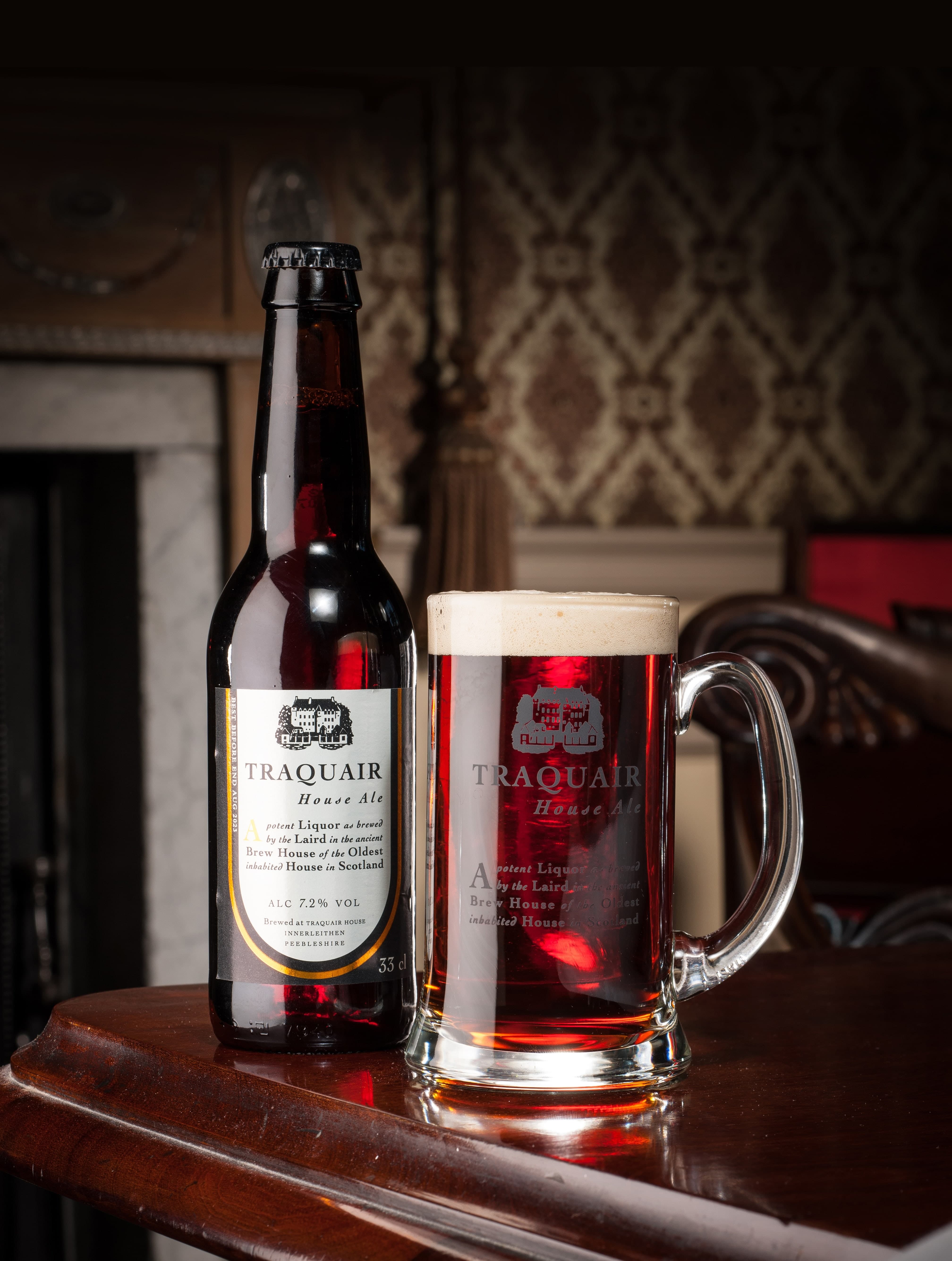 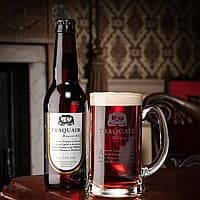