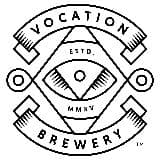 
Vocation brewery based in West Yorkshire’s Hebden Bridge. The founder, John Hickling, took his expertise from his previous Blue Monkey brewery in Nottingham and took it North to get to work on Vocation brewing. They’re a persistent bunch, determined to produce beers with boldness which excite the taste buds. The hard work has paid off, being hailed as one of the best breweries in the country by avid beer drinkers, with a capacity for producing more than 17,000 pints a week. Vocation beers have a focus on American hops and fruity tropical flavours like citrus, peach, pineapple, grapefruit and mango- so plenty of choice in the ale department. 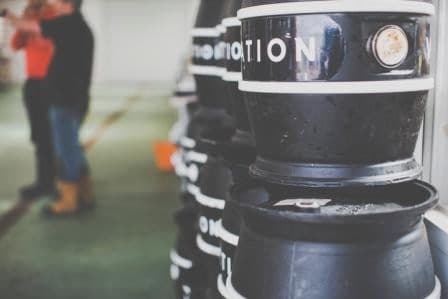 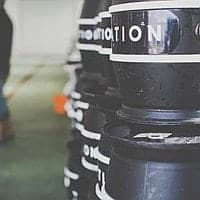 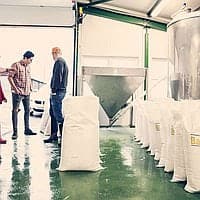