Founded on Notley Farm, Oxfordshire back in 2011, XT Brewing is the product of two beer-obsessed friends, Gareth Xifaras and Russell Taylor (hence, XT!). They are known for their core range of finely honed, sessionable brews that are simply named by number. By rejecting the often superfluous perception of craft to those who may not be ‘in the know’, they’re the ideal starting point for anyone who’s new to the scene, or for those who just love ‘no-nonsense’ beer! 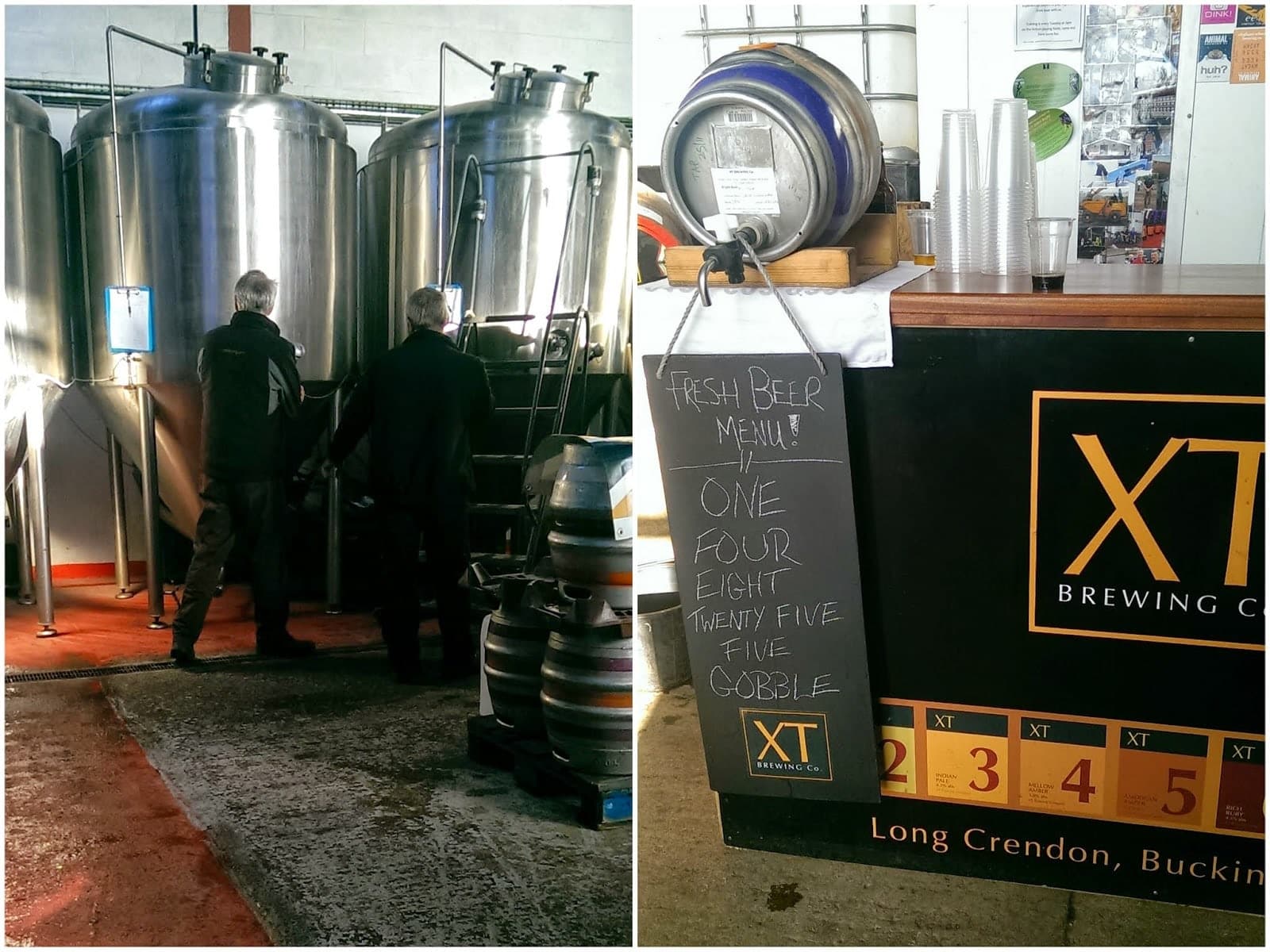 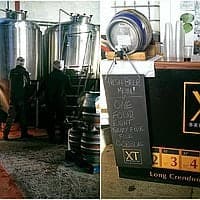